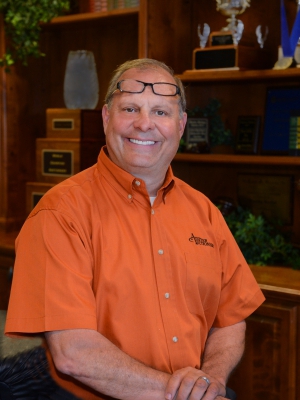 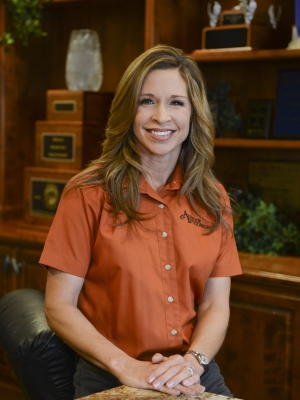 Amy is a mother and wife, with a highly successful professional career, which inspires other women to look towards their goals, and pursue a dream. This recognized “force of nature” has succeeded in taking the auction industry by storm. In her career, Amy has amassed recognition and received acclaim in a much shorter period of time than many of her peers. She has an unofficial fan club made up of auto and auction enthusiasts from around the world. In February of 1999, she won the Oklahoma State Auctioneers Association (OSAA) Rookie Champion, and in February of 2000, won the Oklahoma State Reserve Champion. She was the first female in the history of the association to achieve either of these levels. In 2000 she rang in the new Millennium by winning the industry's most coveted title, International Auctioneer Champion, (IAC) Women's Division­­—in her first attempt at the title. During her reign, as the IAC, she served as the Goodwill Ambassador for the National Auctioneers Association (NAA). This responsibility included raising money for St. Jude Children's Research Hospital through benefit auctions, conducting educational and motivational seminars and workshops nationwide, and working with the media on behalf of the auction industry. In 2003, Amy took her place as an auctioneer and bidder assistant at the Barrett-Jackson Collector Car Auction, billed as the greatest collector car auction in the world, with extensive televised coverage on Speed TV Cable Channel, allowing her to exhibit her talents on national TV. "Amy Sparks-Assiter is what we would call a real Sweetheart, in the most respectful sense, a genuine nice person, who is passionate about her career and life." – Bill Posner, Mustang Generations 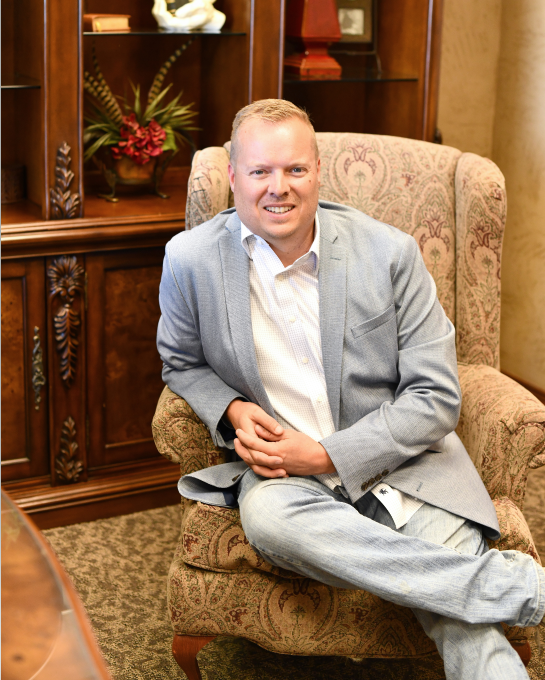 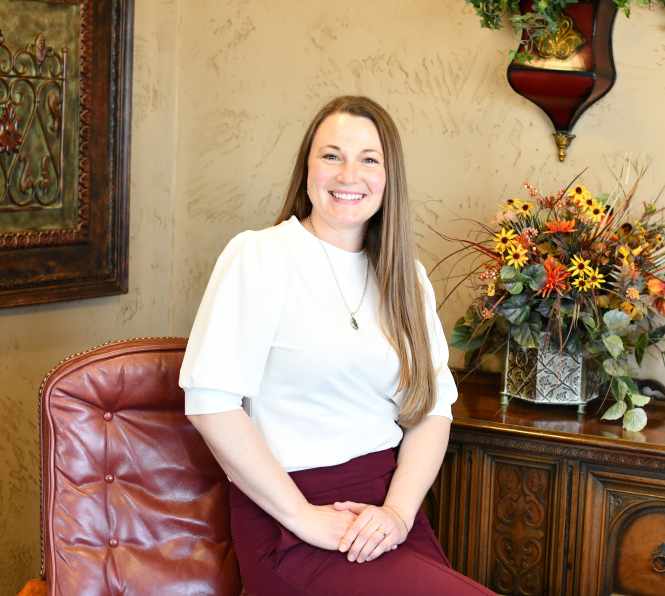 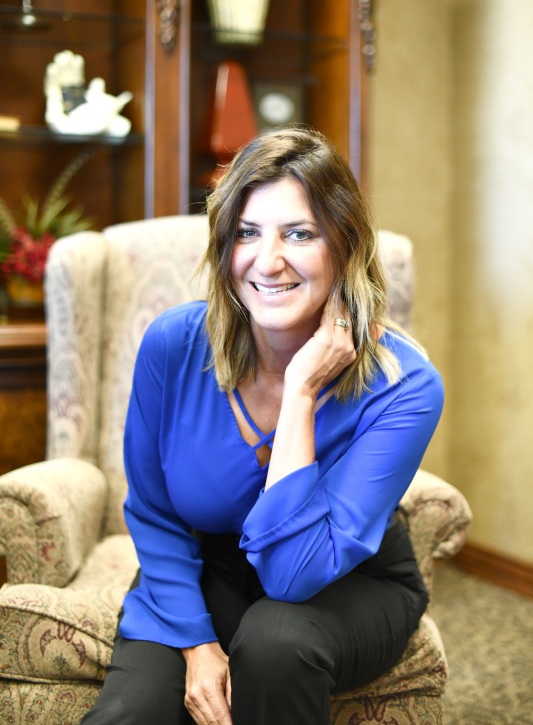